I went out on the kayak on Friday evening with the Feed shallow lures that i ordered from Mr. Fish in Jersey.
I trolled out to a mark over reef with a parfeel re-gill and after loads of plucks landed a small Pollack.
Enough of that! They were obviously all pretty small if they cant get that down their gob!
The lure i tried first was the feed-shallow mullet 128 and ...it stayed on for the rest of the evening.
After landing one on the yak, i made my way to a spot only accessible by sea and pulled in for a break.
So ...then cast the lure and five more fell to the mullet lure in about an hour and a half....
It looks great in the water and the Bass inhaled it.... 6 in total.
A great evening out and it was dark when i returned to the launch spot.
Home for a pack of Tayto and a cold beer!
Thanks Mr Fish! 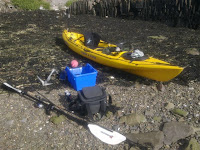 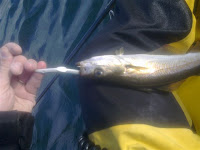 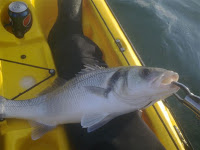 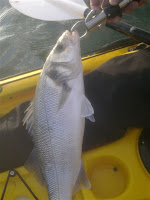 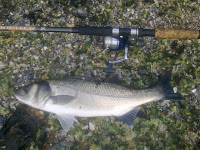 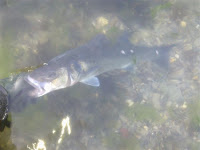 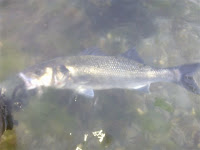 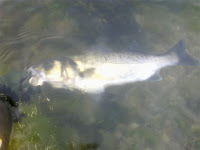 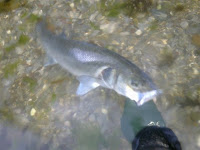 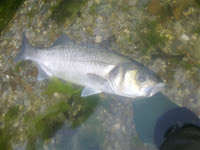 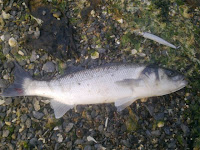 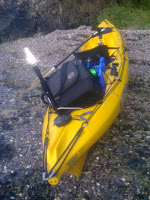 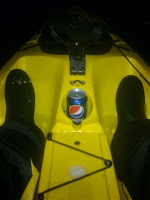